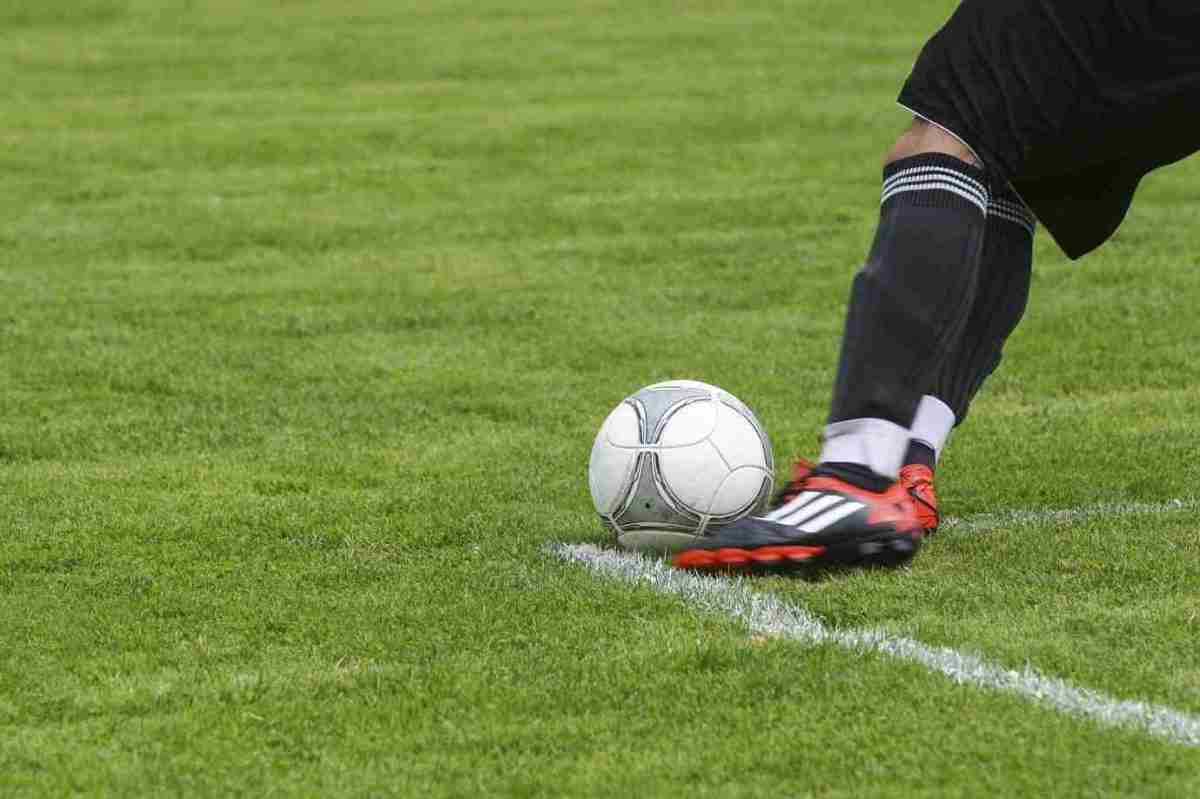 Today, the popularity of athletic tape, referred to as kinesio taping, has boomed immensely. Now there are probably close to 100 brands of sports tape on the market. You can find glimpses of athletic tape on athletes at various competitive events. Athletic tapes are starting to feel like a badge of honour for athletes. They simply cannot do without it.

What is an athletic tape, and why is it so important to competitive sport in general?.

What Are Sports Tapes?

Athletic tapes come from the original product called a Kinesio tape or Kinesio Tex Tape. It was invented in the late 1970s by a Dr Kenzo Kase who wanted to give athletes more support without limiting their movements. Although credited to him, kinesiology tape was generally accepted as an athletic tape when high-profile athletes like Kerri Walsh, a volleyball player launched it at the 2008 Beijing Olympics.

For the first time, the world took notice of athletic tapes; and sales of these products have continually increased ever since.

How Does A Sports Tape Work?

You should know that a kinesiology tape is made from a combination of nylon and cotton. It is very, very stretchy; and this is what makes it so great for athletes. These tapes are designed to mimic an athlete’s skin elasticity, helping them utilise their full range of motion. Because it is water-resistant, an athletic tape stays on for 3-5 days, even during a workout session or a swimming class.

Although experts disagree about how these tapes work, it is quite apparent that it beneficial. An athletic tape does the following:

Yes, indeed. There are many other types of sports tape besides kinesiology tape. Depending on the functions a tape performs, it may take different forms, such as:

Kinesiology tapes do not stabilize the joints or restrict their motion – in fact, they are designed to do the opposite. But even for these sports tapes, the quality of adhesive is important. To do its job properly, this tape has to remain on the skin (in the original position) for periods of up to 5 days, which requires a special quality of adhesive.

For all types of adhesive tape (whether kinesiology or rigid tapes) the adhesive should be gentle on the skin and ideally be hypoallergenic.

What Is A Sports Tape Used For?

So far, physical therapists have been able to establish glaring positive benefits of using tape during treatment. They are outlined as follows: 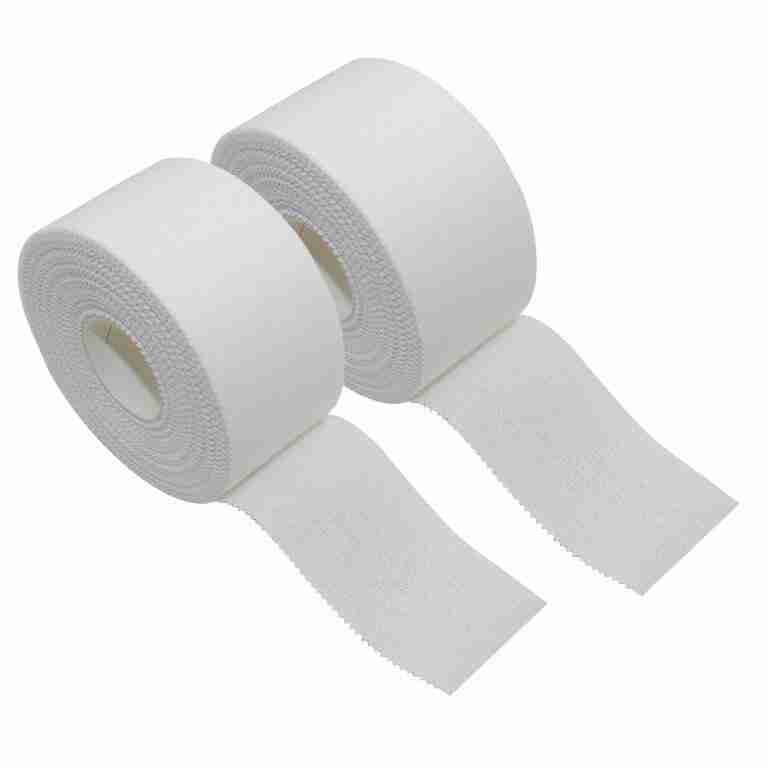 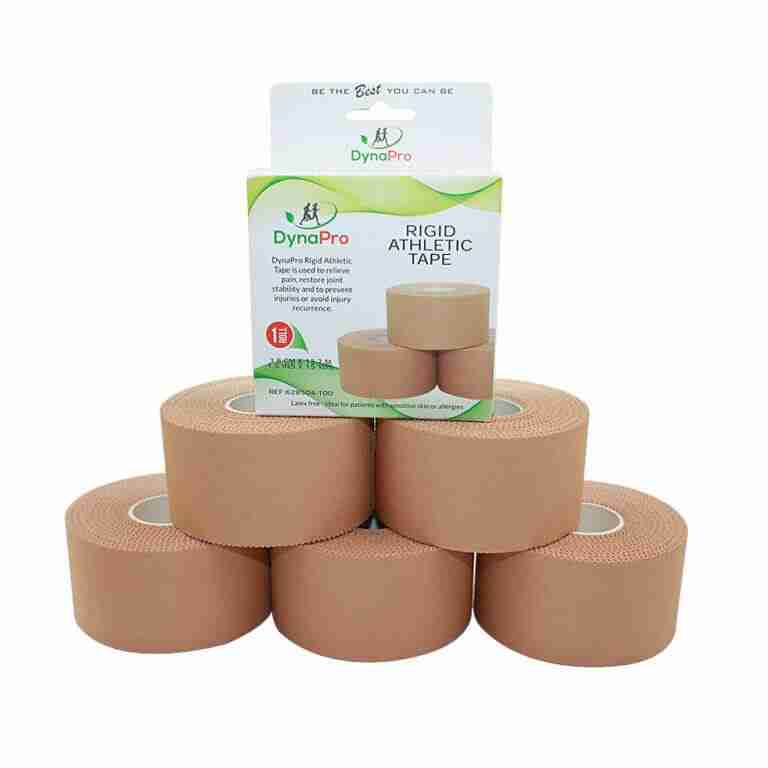 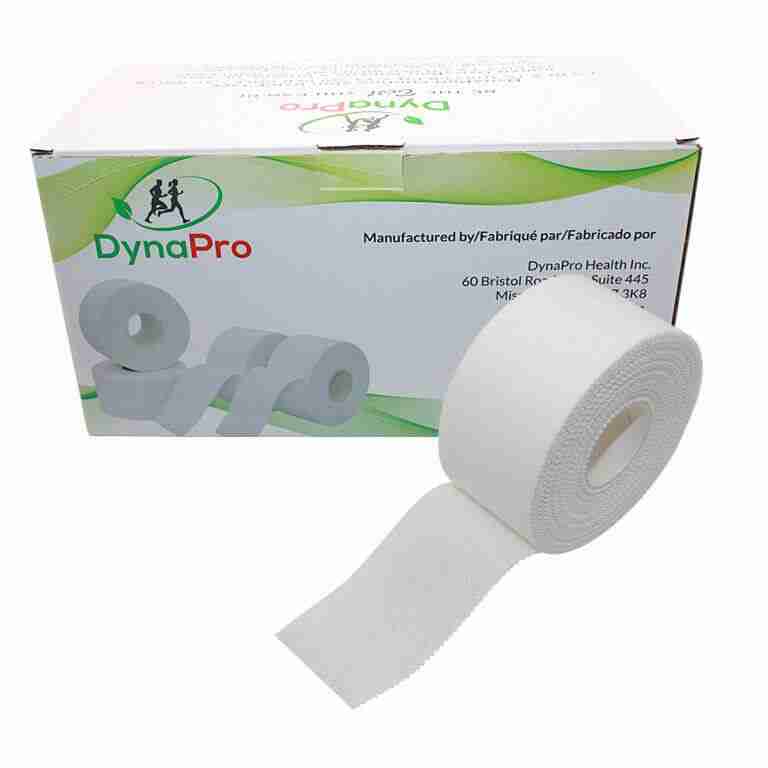 Is hockey tape the same as athletic tape? This question can probably be best answered by looking at the most common applications of each type of tape. In this article, we shall attempt to answer the question by listing three key differences between these applications. In general, athletic tape is used for treating or managing… 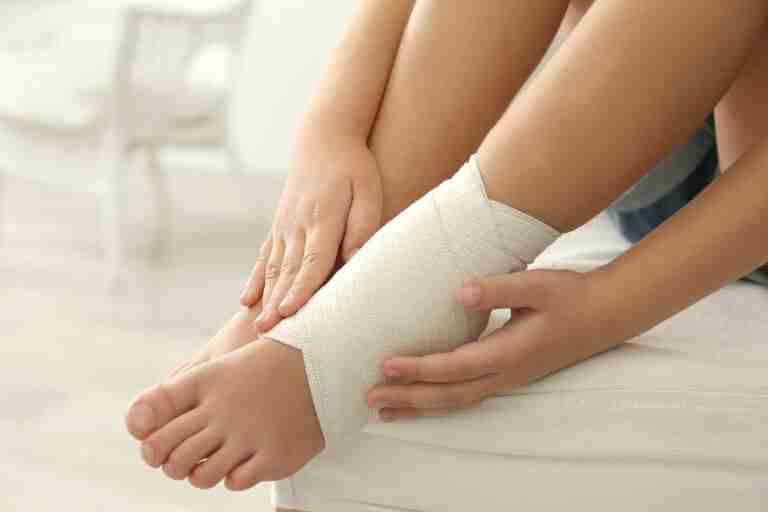 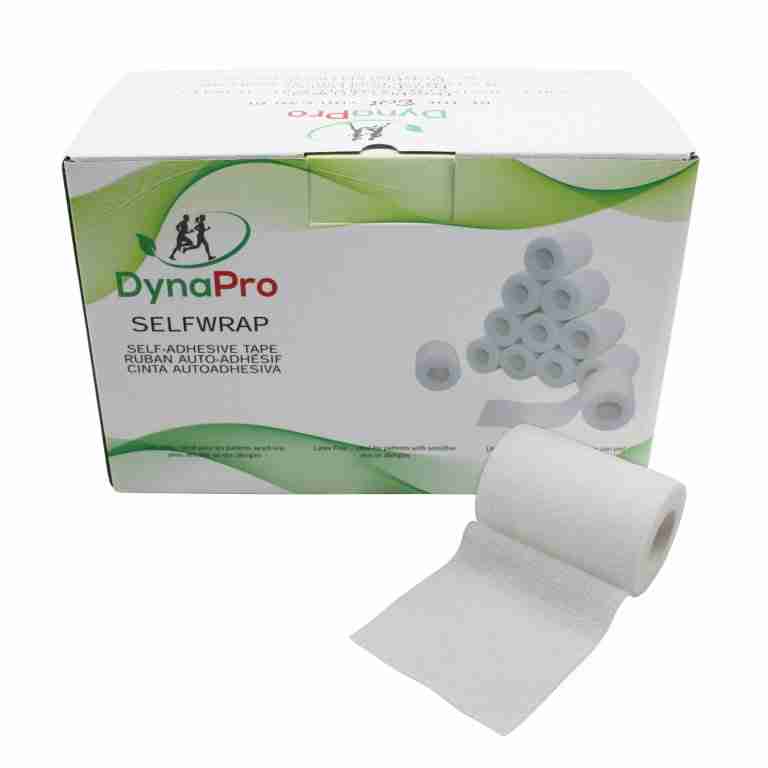 Cohesive bandages such as DynaPro SelfWrap are designed to stick to themselves but not to other bandages, skin, hair or other things. They are also reusable, with no loss of compression or support. In this article, we will present 3 cohesive bandage uses for which they are more appropriate than an adhesive bandage. These bandages… 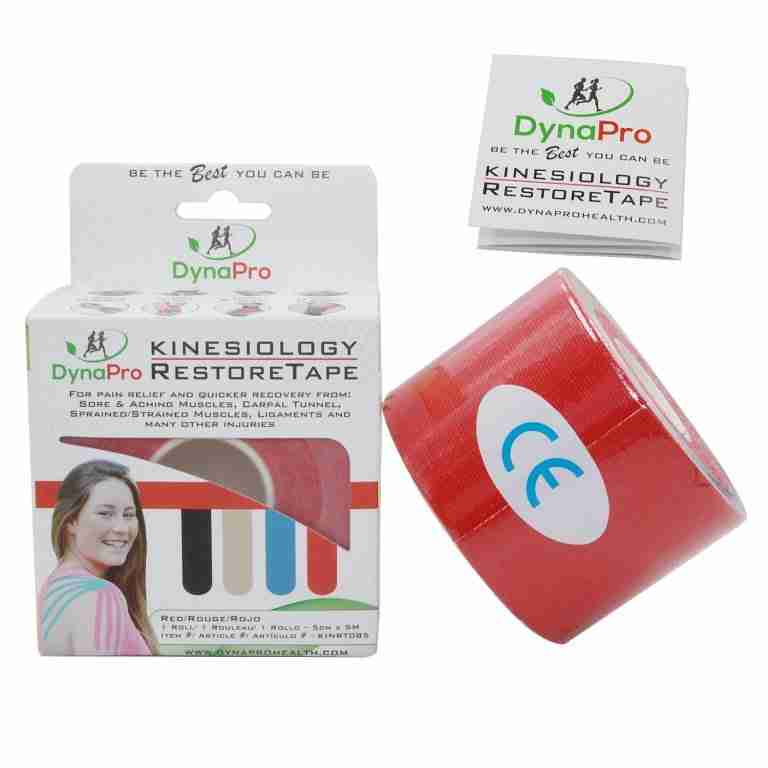 Over past 2 decades, kinesiology tape has become a standard part of the arsenal of sports and regular physiotherapists, chiropractors and other health care practitioners. In addition, many serious athletes and even weekend warriors always carry a roll of this tape around with them to manage nagging injuries. In this post, we shall investigate the…